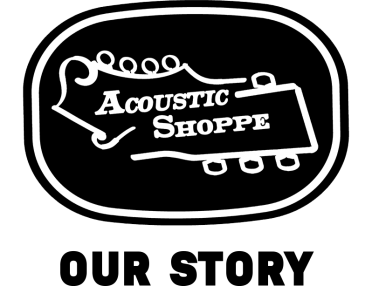 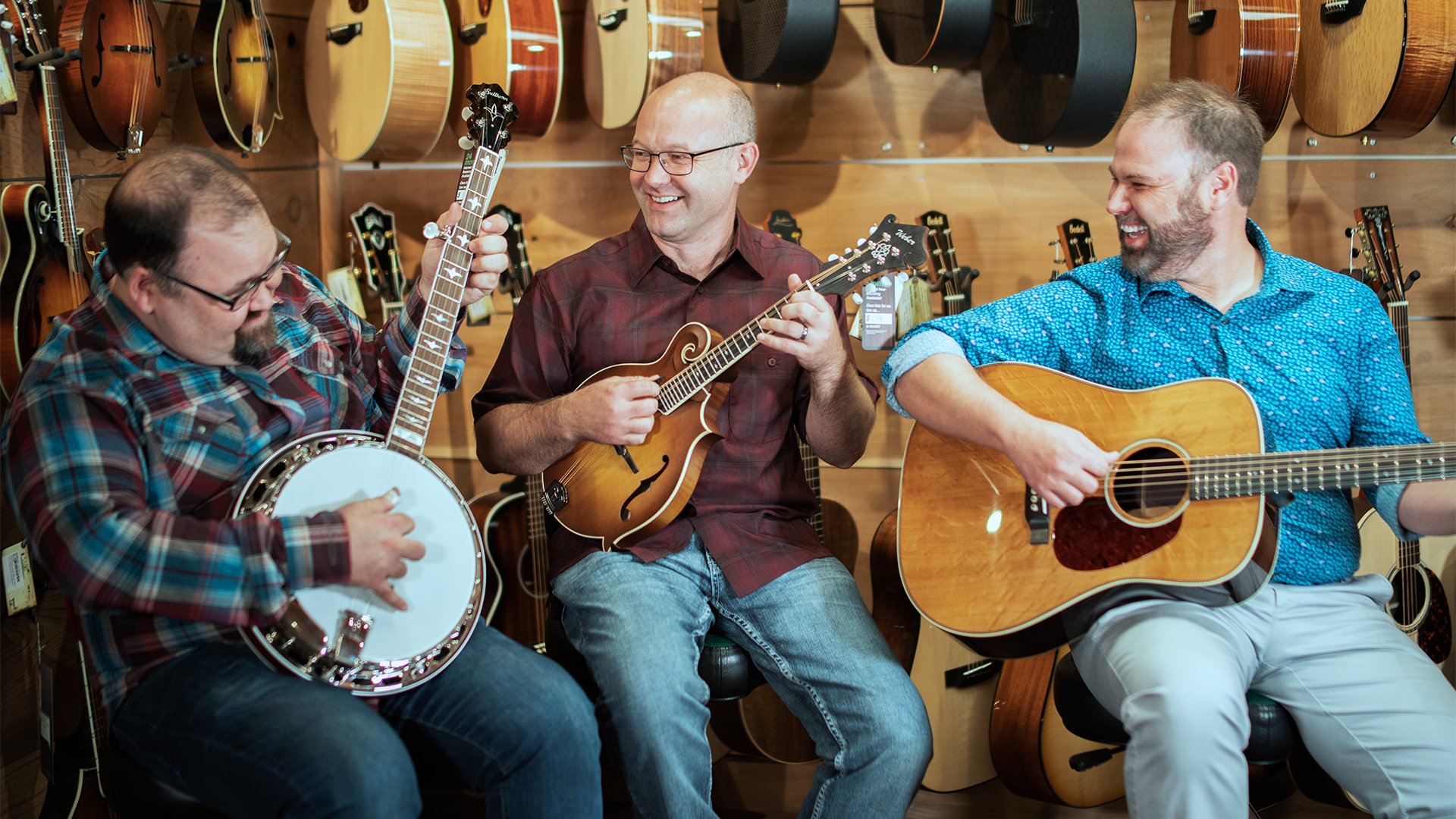 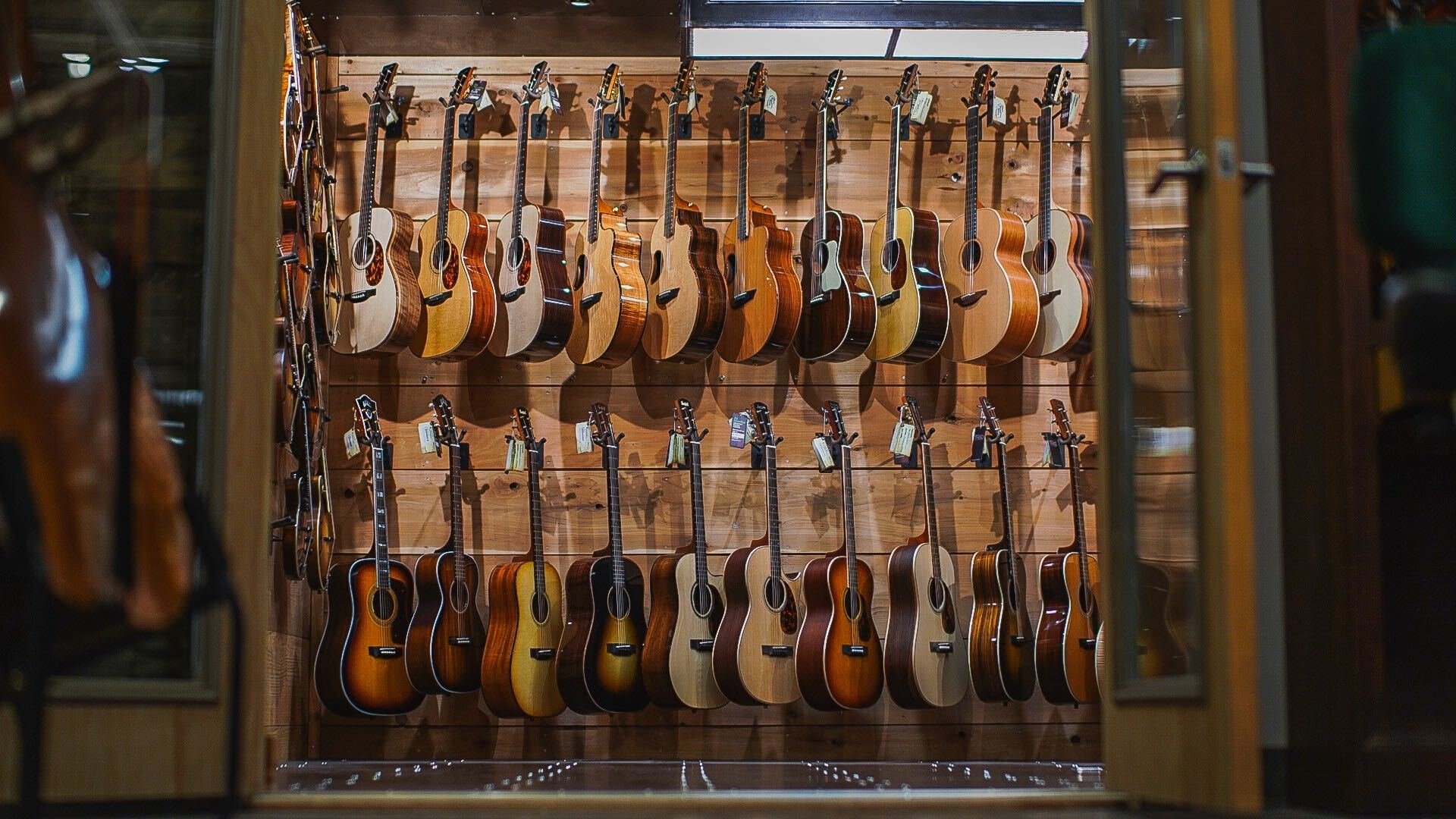 The Acoustic Shoppe has quickly become one of the leading sources for acoustic instruments, accessories, and online and in-person learning. As a full-time touring band, The Chapmans performed and recorded at the highest levels of bluegrass and acoustic music for many years. The Acoustic Shoppe allows them to share their years of experience as professional musicians and teachers with customers locally and around the world.

The Chapmans got their start as a family band while living on Colorado's bluegrass-rich Front Range. During their years on the road they were able to learn their craft from the founders of bluegrass, many of who were still fully active at the time. The Chapmans became instant fan favorites for their talent and charm. They didn't go unnoticed by their industry peers either. In 2002, the Chapmans were named Emerging Artist of the year by the International Bluegrass Music Association, and John was named Guitar Player of the Year by the Society for the Preservation of Bluegrass in America. They would go on to record for Pinecastle Records, and them Compass Records, in Nashville. Touring out of Colorado is challenging, so the entire family eventually moved to Missouri, a better place to tour from geographically, and put down roots in the Springfield area. As musicians often do, the Chapmans began teaching private lessons when they weren't on the road, and when the opportunity arose to open a teaching studio of their own, they jumped. In short order, they began to offer accessories for sale, and little by little, that gave way to carrying a full line of new and used acoustic instruments. They also began to feature live music on their Ozark Music Shoppe program, which can be seen on KOZL on Sunday nights.

Today, The Acoustic Shoppe serves musicians and students around the world, through online and in-person sales and instruction. Their teaching studio, The Academy, is a state of the art music learning program that allows students to learn at their own pace with top teachers. The shop carries high-quality instruments at every price-point, all expertly set-up and ready for you to play.